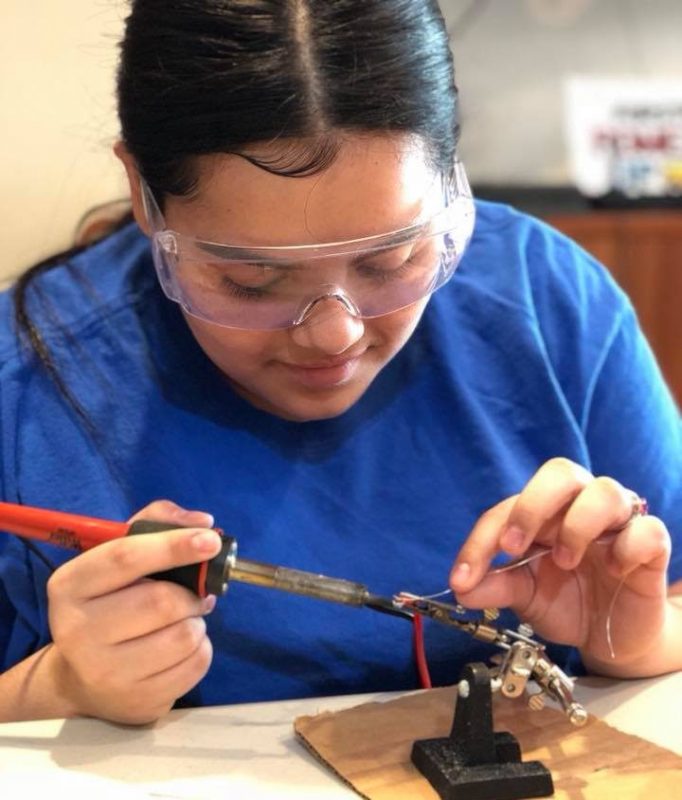 We’re a group of students, mentors, and friends who believe in fostering a positive attitude in STEM alongside a strong set of values, and an even stronger family.

We teach and embrace core values that ensure that STEM skills are used for good.

We are unique individuals, equipped with integrity, humility, and respect.

We're empowered to do the right thing, especially when it's difficult.

We work hard despite failure and know that with diligence, we will succeed.

We're excited about STEM and we're motivated to innovate and create.

We are grounded in the face of fear by our faith in ourselves, and in each other.

We take risks and try new things, we embrace our mistakes and grow from them. 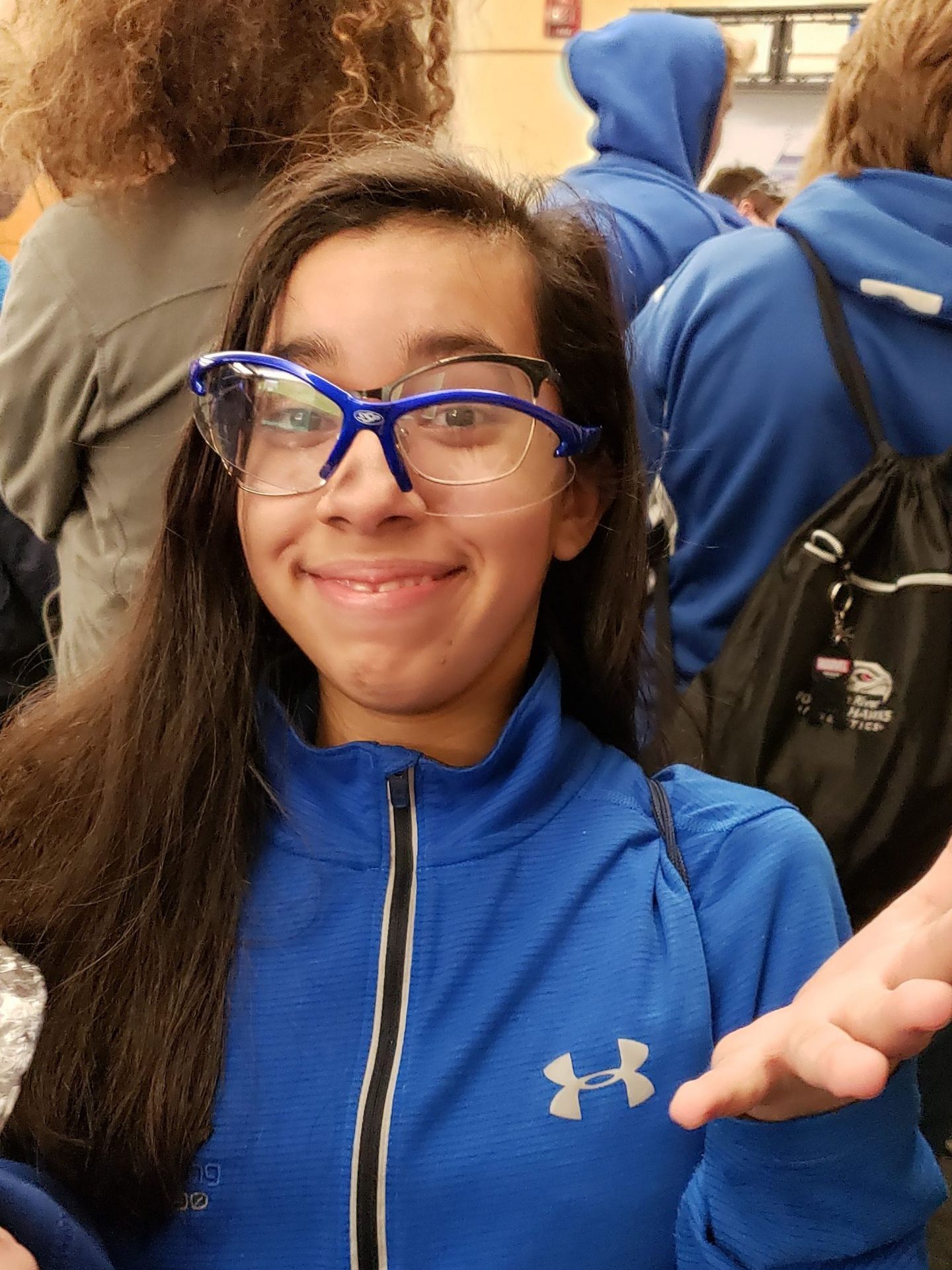 "Putting ice in your water is the equivalent of putting almonds in your almond milk."

The Control Systems subteam deals with the "brain" of the robot. They handle robot code as well as sensors, cameras, and other electronic devices. 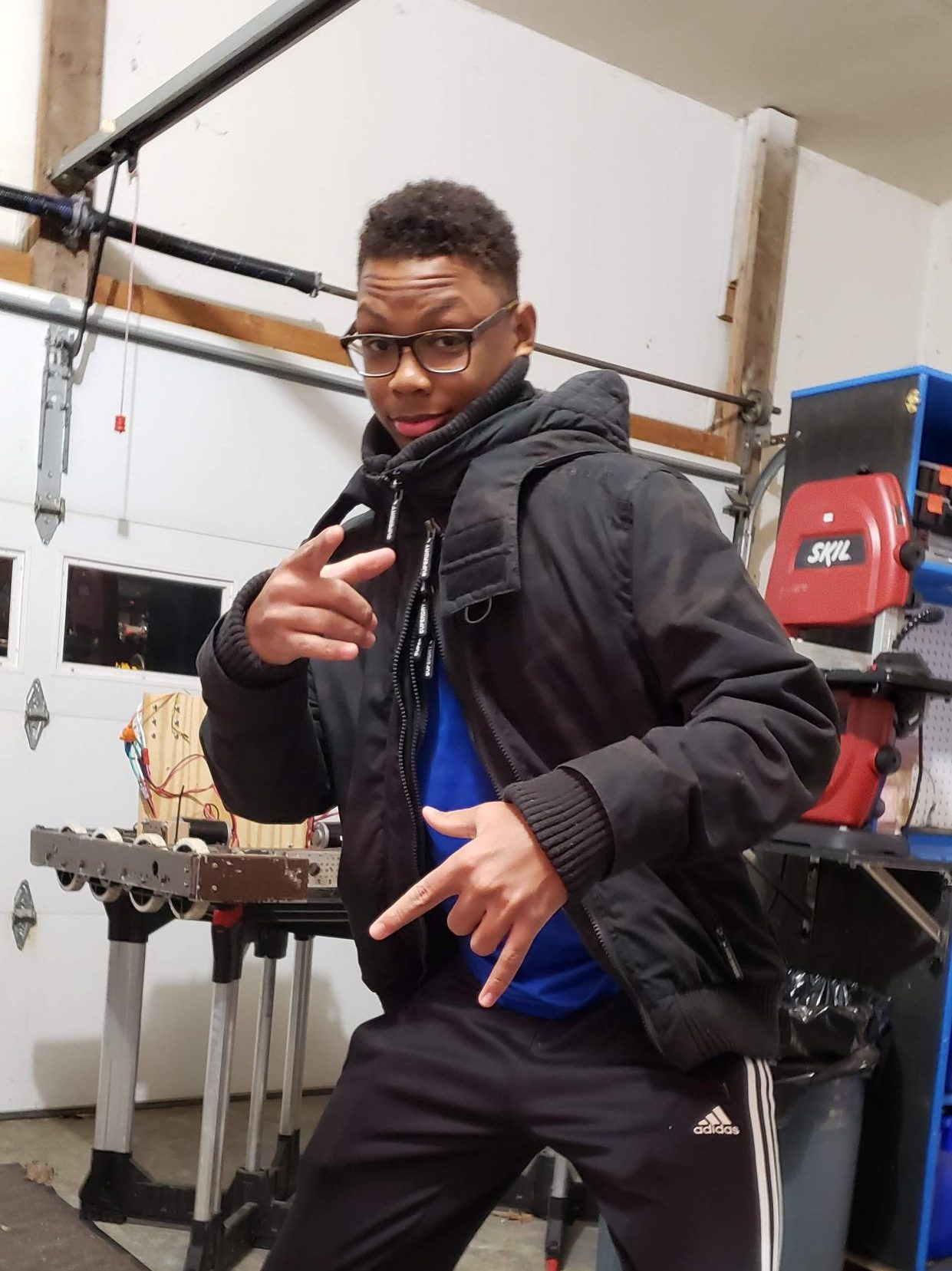 "Who needs a social life?"

The Build subteam handles the physical creation of the robot. They get their hands dirty with prototyping and fabrication. 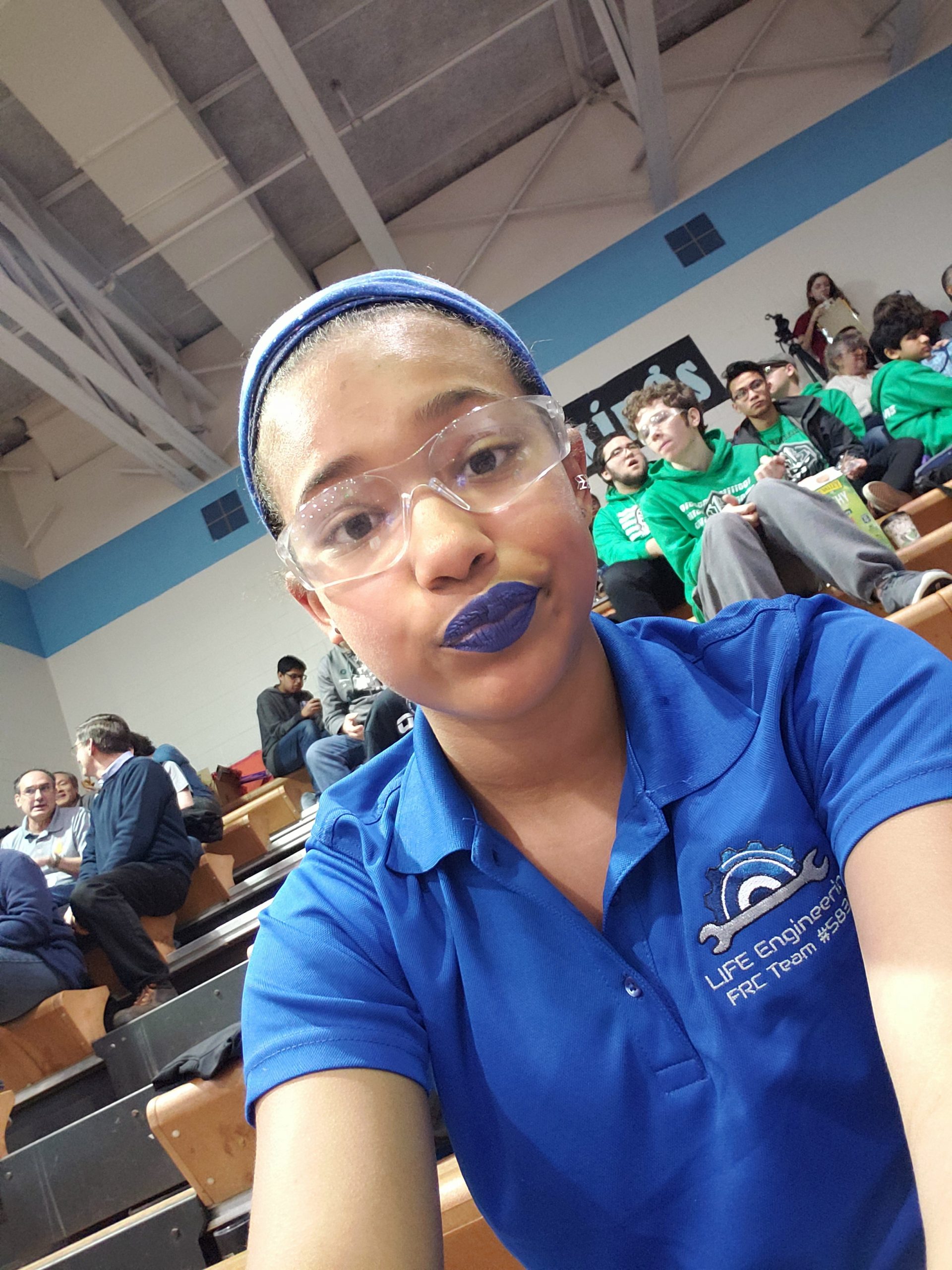 "We put so many bolts in that thing that it has to stay."

The Design subteam plans the robot's mechanisms and structures. They brainstorm, draw, and CAD (Computer Aided Design) the robot design, then pass on blueprints to the build team.

LIFE Engineering would not be the team it is without its incredible group of mentors. We’re proud to be assisted by a total of 12 mentors, each with invaluable real-world experience. They’re there to teach and assist and are always there to lend a helping hand. 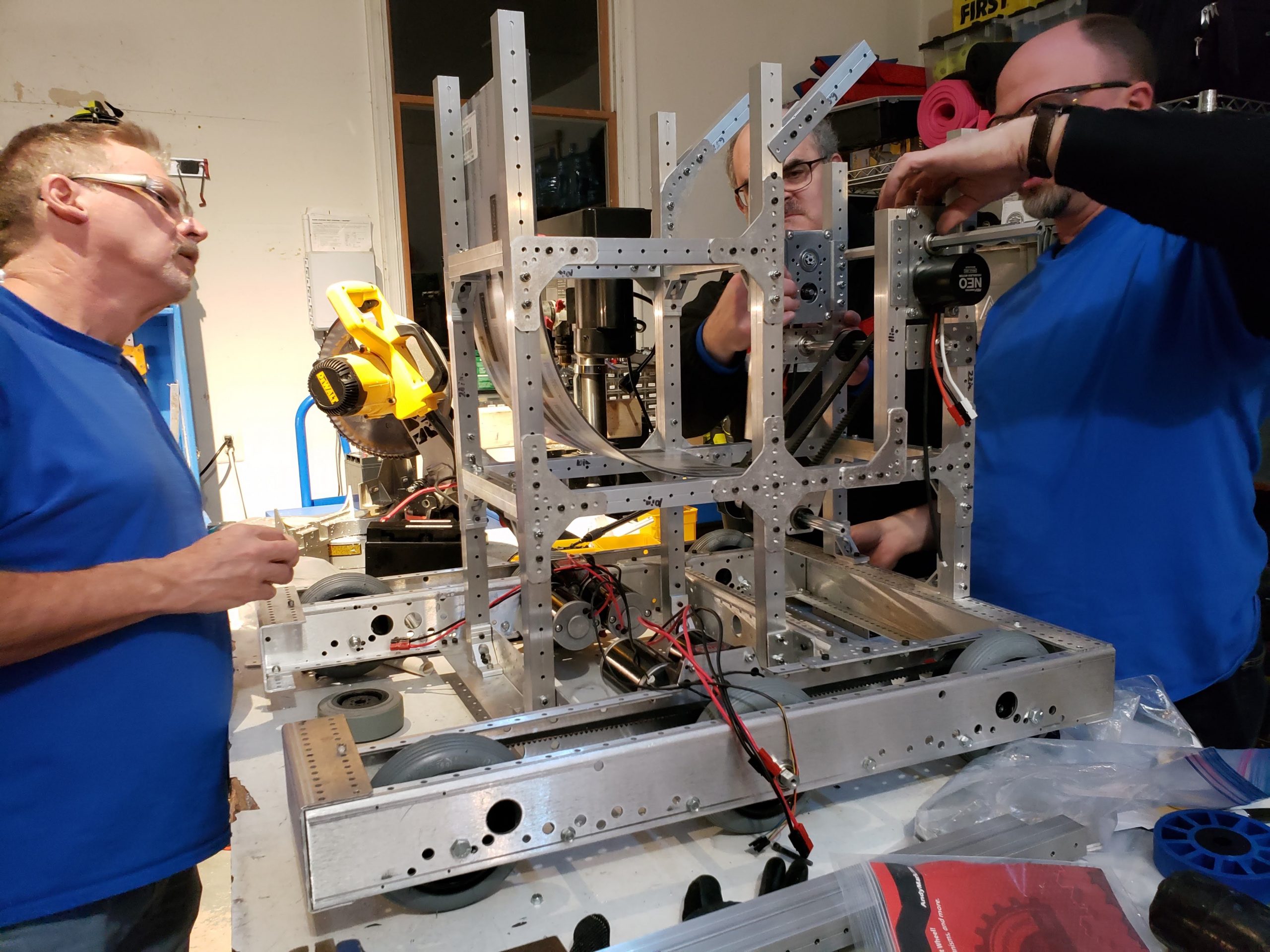